"I AM CAPTIVATED BY THE HIDDEN ART IN SITUATIONS OFTEN UNSEEN AND DRIVEN BY THE CHASE FOR FINDING THE EXTRAORDINARY BEAUTY IN UNIQUELY DANGEROUS SITUATIONS."

Shane Russeck is a modern day photographer, adventurer, and explorer. He first picked up a camera while training with legendary boxing trainer Freddie Roach at the world famous Wild Card Boxing Club. One of his first shots of Roach now hangs in the International Boxing Hall of Fame. He has since gone on to shoot recognizable stars and public figures with a special interest in unique characters. Shane's background in fine art and his passion for Americana and outlaw culture make his work both raw and visceral. For two years he traveled the country shooting rodeos and wild mustangs. Both series were followed by critically acclaimed gallery shows.

Some of Shane's unique shooting styles include getting upclose and personal with some of the worlds most dangerous animals as well as shooting from motorcycles and helicopters.

"Wild Life" a series of large monochrome portraits of Killer Whales, Lions,Wild Mustangs, and Wolves just to name a few. This series is quickly establishing Shane as a fine art photographer with growing interest in his work from collectors around the world. Shane collectors include some of Hollywood tops in the music and film industry.

The Rainbow Bar and Grill 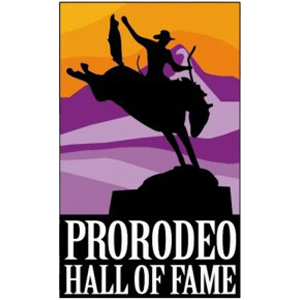 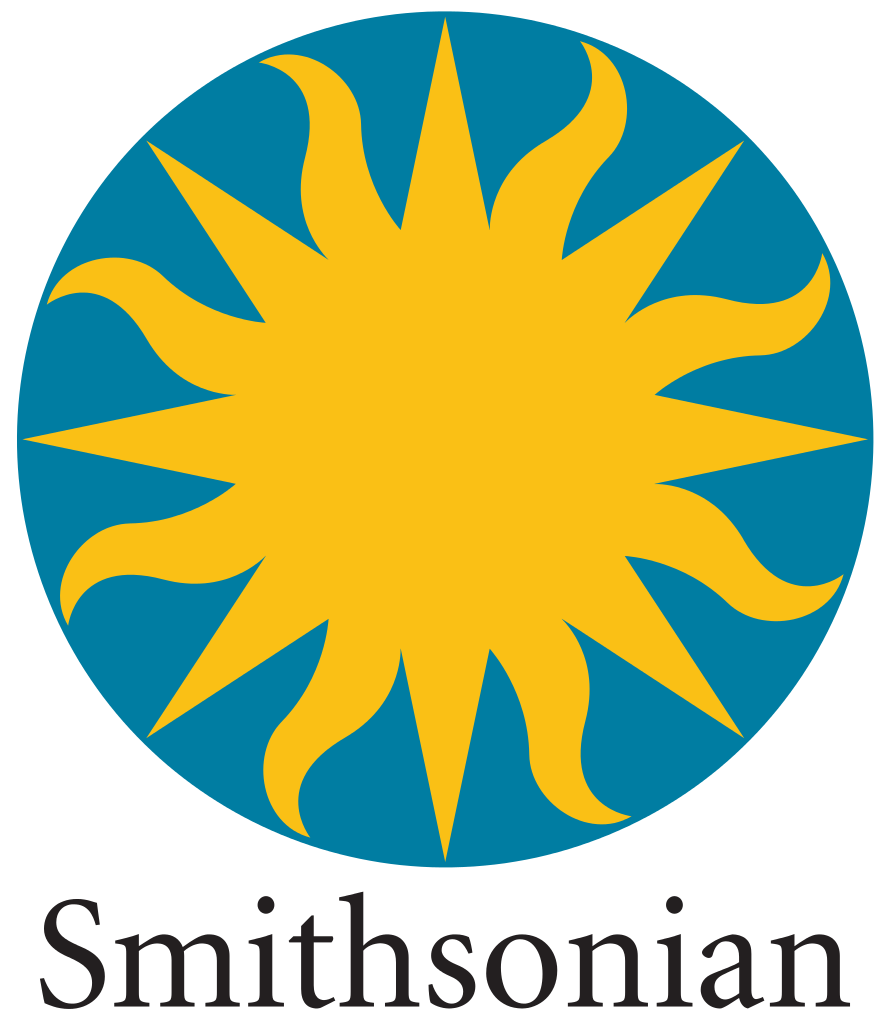